Push me
You are here: Home / SEO / Easy for You

To Teach, One Must Learn

One of the benefits of writing is it forces you to structure your thoughts.

If you are doing something to pass a test rote memorization can work, but if you are trying to teach someone else and care it forces you to know with certainty what you are teaching.

When I was in nuclear power school one guy was about to flunk out and I did not want to let him so I taught him stuff for days. He passed that test and as a side effect I got my highest score I ever got on one of those tests. He eventually did flunk out, but he knew other people were rooting for him and tried to help him.

Market Your Work or Become Redundant

Going forward as more work becomes remote it is going to be easier to hire and fire people. The people who are great at sharing their work and leaving a public record of it will likely be swimming in great opportunities, whereas some equally talented people who haven’t built up a bit of personal brand equity will repeatedly get fired in spite of being amazingly talented, simply because there was a turn in the economy and management is far removed from the talent. As bad as petty office politics can be, it will likely become more arbitrary when everyone is taking credit for the work of others & people are not sitting side by side to see who actually did the work. 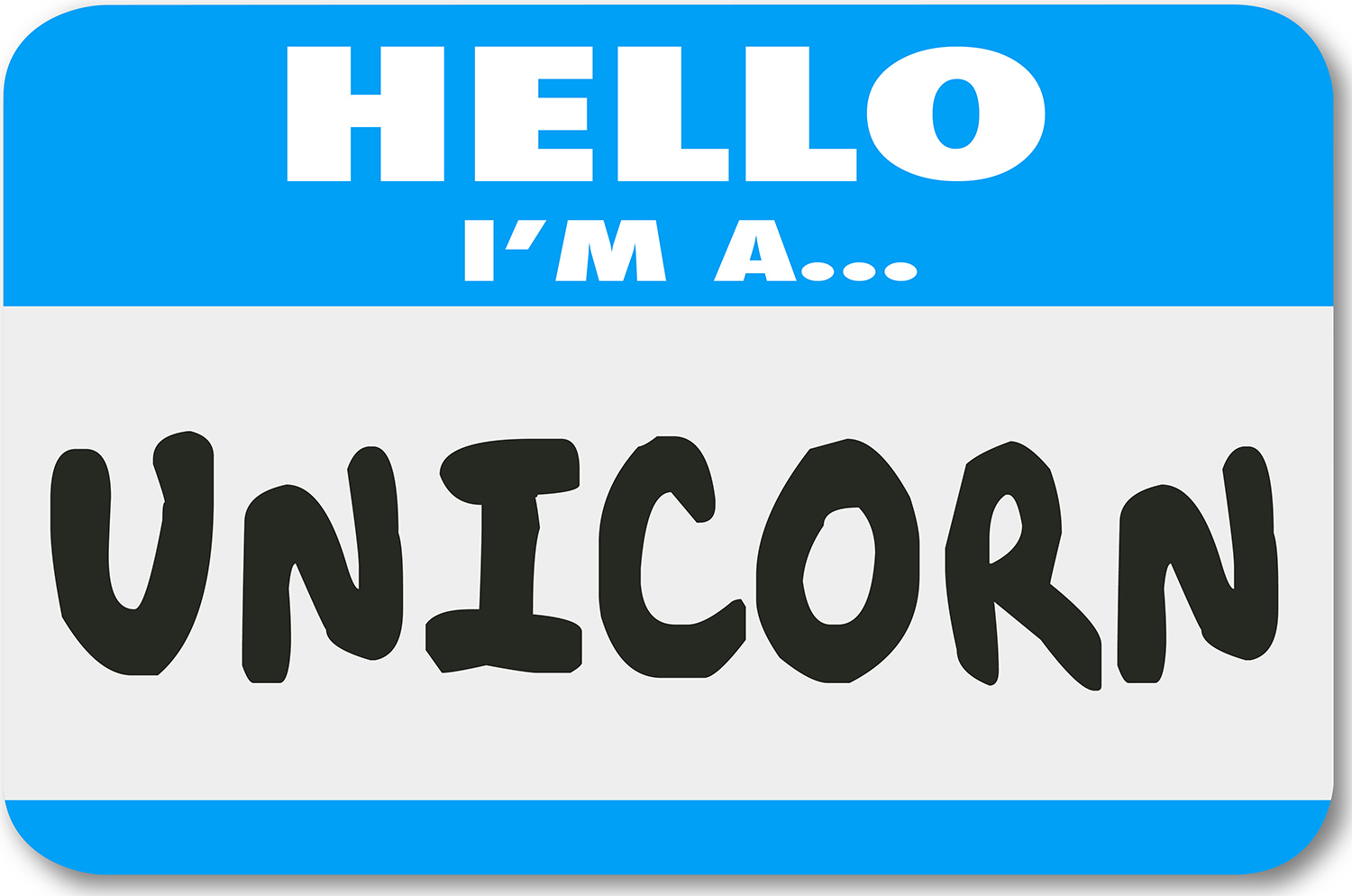 Uber recently announced they were laying off thousands of employees while looking to move a lot of their core infrastructure work overseas where labor is cheaper. Lots of people will be made redundant as unicorn workers in a recession suddenly enjoy the job stability and all the perks of the gig working economy.

We have a great graphic designer who is deeply passionate about his work. He can hand draw amazing art or comics and is also great at understanding illustration software, web design, web usability, etc. I have no idea why he was fired from his prior employer but am thankful he was as he has been a joy to work with.

Before COVID-19 killed office work I sat right next to our lead graphic designer and when I would watch him use Adobe Illustrator I was both in awe of him and annoyed at how easy he would make things look. He is so good at it that and endless array of features are second nature to him. When I would ask him how to do something I just saw him do frequently it would be harder for him to explain how he does it than doing it.

Our graphics designer is also a quite solid HTML designer, though strictly front end design. One day when I took an early lunch with my wife I asked him to create a WordPress theme off his HTML design and when I got back he was like … ummm. 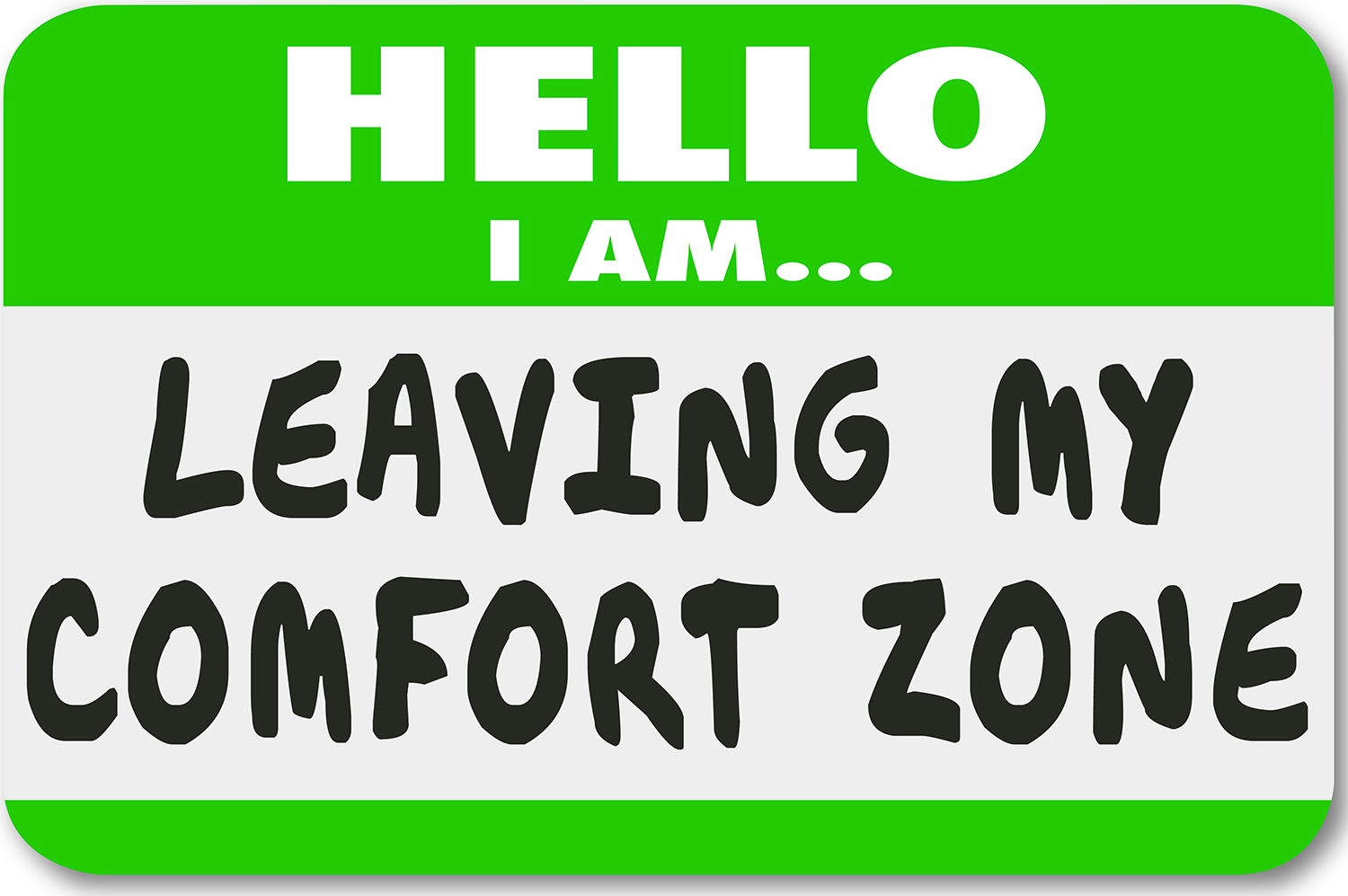 We are all wizards at some things and horrible at others. When I use Adobe Illustrator for even the most basic tasks I feel like a guy going to a breakdancing party with no cardboard and 2 left shoes.

There are a number of things that are great about programming

Though over time programming languages change features & some changes are not backward compatible. And as some free & open source projects accumulate dependencies they end up promoting the use of managers. Some of these may not be easy to install & configure on a remote shared server (with user permission issues) from a Windows computer. So then you install another package on your local computer and then have to research how it came with a deprecated php track_errors setting. And on and on.

One software program I installed on about a half-dozen sites many moons ago launched a new version recently & the typical quick 5 minute install turned into a half day of nothing. The experience felt a bit like a “choose your own adventure” book, where almost every choice you make leads to: start again at the beginning.

At that point a lot of the advice one keeps running into sort of presumes one has the exact same computer set up they do, so search again, solve that problem, turn on error messaging, and find the next problem to … once again start at the beginning.

That sort of experience is more than a bit humbling & very easy to run into when one goes outside their own sphere of expertise.

If you do anything for an extended period of time it is easy to take many things for granted as you lose the beginner’s mindset.

One of the reasons it is important to go outside your field of expertise is to remind yourself of what that experience feels like. 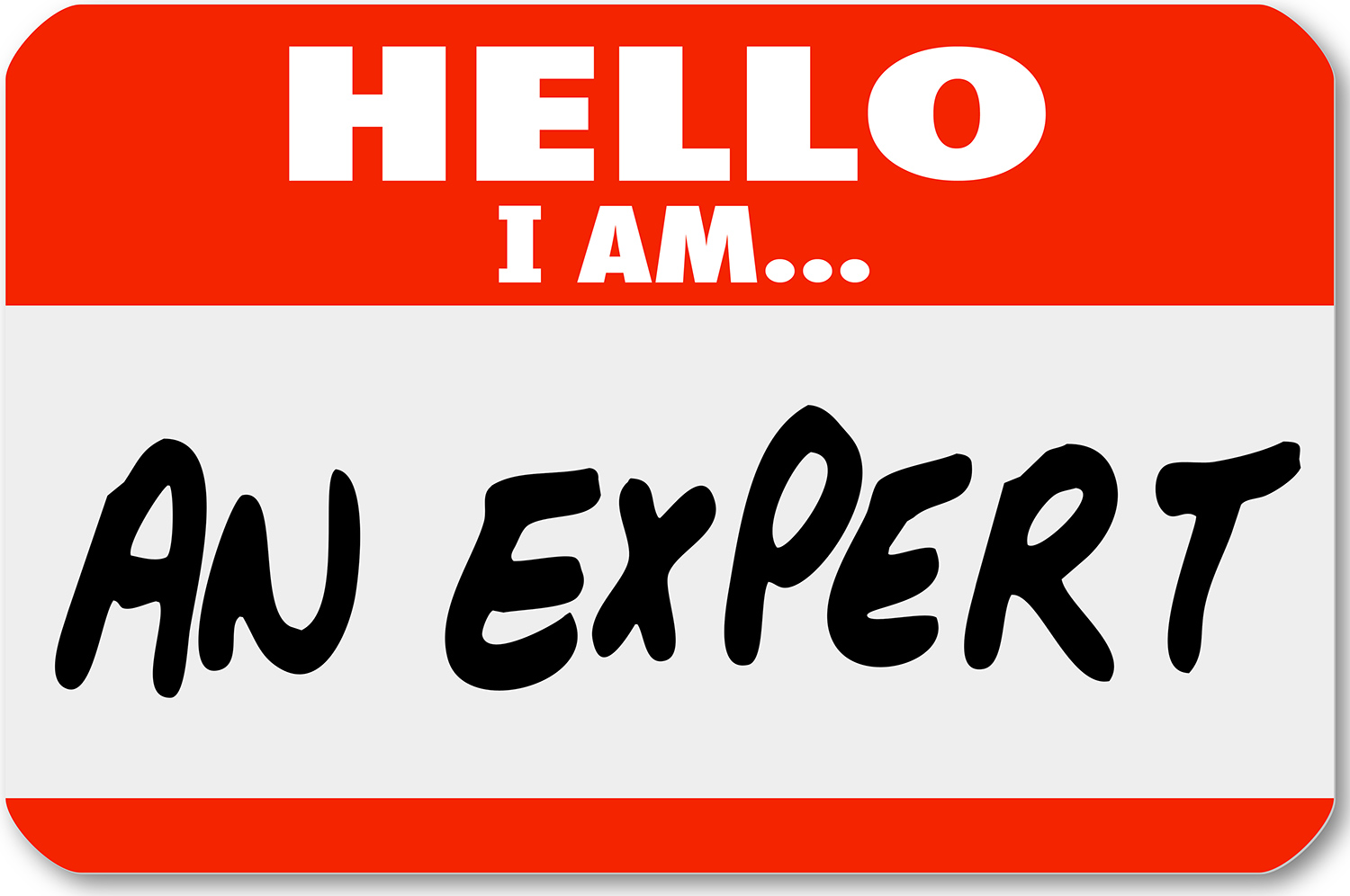 Anyone who has been in SEO for a decade likely does the same thing when communicating about search by presuming the same level of domain expertise and talking past people. Some aspects of programming are hard because they are complex. But when things absolutely do not work you often get the answer right away. Whereas with SEO you can be unsure of the results of a large capital and labor investment until the next time a core algorithm update happens a quarter year from now. That uncertainty acts as the barrier to entry & blocker of institutional investments which allow for sustained above average profit margins for those who make the cut, but it also means a long lag time and requiring a high level of certainty to make a big investment.

The hard part about losing the beginners mindset with SEO is sometimes the algorithms do change dramatically and you have to absolutely reinvent yourself while throwing out what you know (use keyword rich anchor text aggressively, build tons of links, exact match domains beat out brands, repeat keyword in bold on page, etc.) and start afresh as the algorithms reshuffle the playing field.

While the core algorithms are shifting so too is how people use the web. Any user behaviors are shifting as search results add more features and people search on mobile devices or search using their voice. Now that user engagement is a big part of ranking, anything which impacts brand perception or user experience also impacts SEO. Social distancing will have major impacts on how people engage with search. We have already seen a rapid rise of e-commerce at the expense of offline sales & some colleges are planning on holding next year entirely online. The University of California will have roughly a half-million students attending school online next year unless students opt for something cheaper.

Colleges have to convince students for the next year that a remote education is worth every bit as much as an in-person one, and then pivot back before students actually start believing it.

I am horrible with Adobe Illustrator. But one of the things I have learned with that and Photoshop is that if you edit in a rather high resolution you can have many of your errors disappear to the naked eye when it is viewed at a normal resolution. The same analogy holds true for web design but in the opposite direction … if your usability is solid on a mobile device & the design looks good on a mobile device then it will probably be decent on desktop as well.

Some people also make a resolution mistake with SEO.

Many open source software programs do not do usability testing or track the efforts of a somewhat average user or new user in their ability to download and install software because they figure it is free so oh well people should figure it out. That thinking is a mistake though, because each successive increase in barrier to entry limits your potential market size & eventually some old users leave for one reason or another.

Any free software project which accumulates attention and influence can be monetized in other ways (through consulting, parallel SaaS offerings, affiliate ad integration, partnering with Hot Nacho to feature some great content in a hidden div using poetic code, etc.). But if they lack reach, see slowing growth, and then increase the barrier to entry they are likely to die.

When you ask someone to pay for something you’ll know if they like it and where they think it can be improved. Relying on the free price point hides many problems and allows them to accumulate.

The ability to make things easy for absolute beginners is a big part of why WordPress is worth many multiples of what Acquia sold for. And WordPress has their VIP hosting service, Akismet, and a bunch of other revenue streams while Acquia is now owned by a private equity company.

The ability to be 0.0000001% as successful as WordPress has been without losing the beginner mindset is hard.